It Is Written Speakers 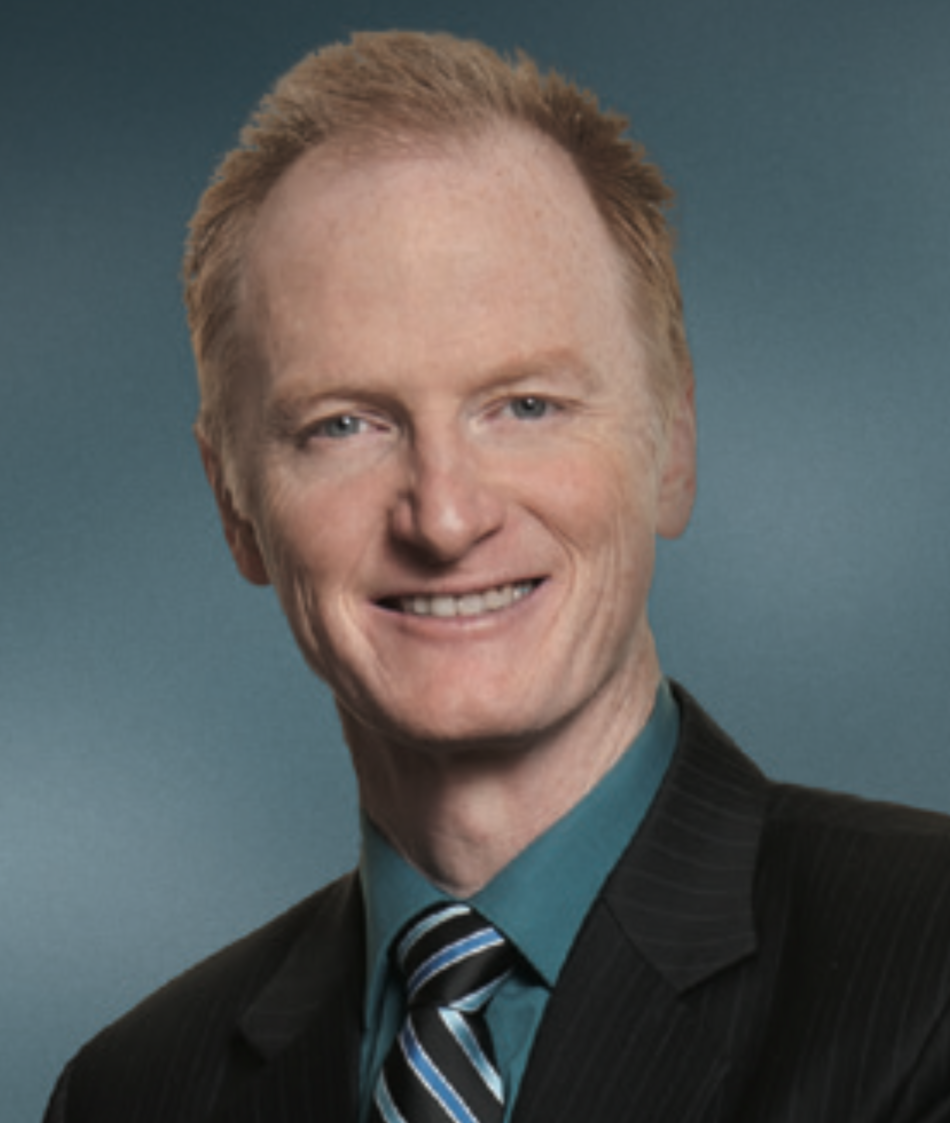 Pastor John Bradshaw’s journey in professional media started as a career in broadcasting. He worked as a disc jockey in his home country of New Zealand on many of its top radio stations before shifting his focus in 1990.
Propelled by a desire to find Bible-based truth and a deeper Christian experience, John began working as a full-time evangelist. Twelve years after he married Melissa and had two children, Jacob and Shannon, the family decided to put down roots. In the years that followed, John served as pastor in Lexington, Kentucky and College Place, Washington.
In January 2011, John became It Is Written’s new speaker/director. In his two decades of ministry, John has held more than 100 evangelistic series. His series have spanned 6 continents and impacted thousands of lives in hundreds of cities.
From working internationally on evangelistic projects, to speaking at conferences and events, to authoring books, to working at home base in Chattanooga, Tennessee, John continues to energetically lead the It Is Written ministry team and impact the world for Christ and His soon return. 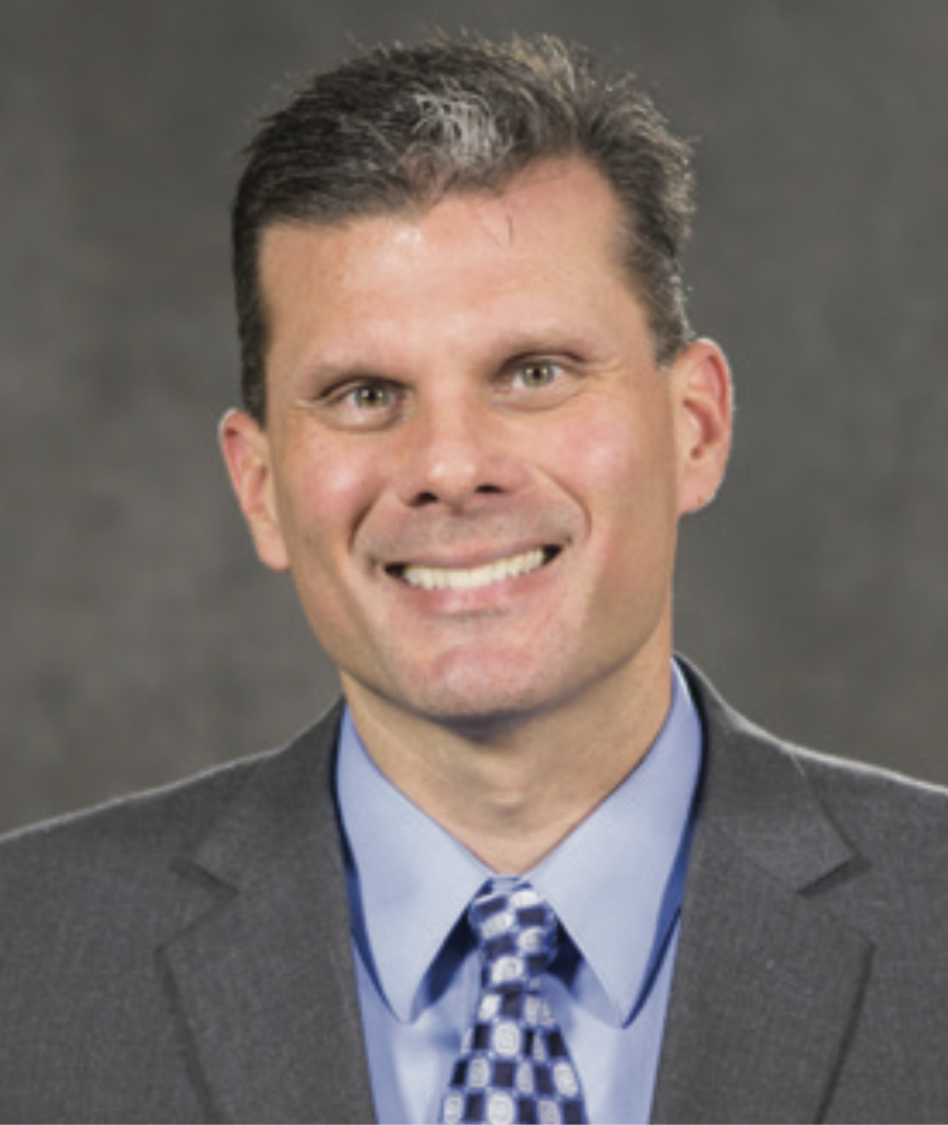 Eric Flickinger is currently serving as the associate speaker for It Is Written. The son of an Army officer, Eric traveled extensively throughout the United States and Europe as a child, developing an appreciation and love for the many and varied cultures of the world. He finally settled in Florida where his study of the Bible during his years at the University of Florida finally inspired him to attend an evangelism training school for lay members.
Eric is now a veteran of over 60 evangelistic campaigns across the United States, Canada, Asia, and Eastern Europe. He has served as an evangelist and evangelism school administrator for 15 years. A popular television speaker, Eric is often described as having a gift for making even difficult biblical topics easy to understand. He is joined in ministry by his wife, Hildelisa, and their two children, Noelani and Justin. 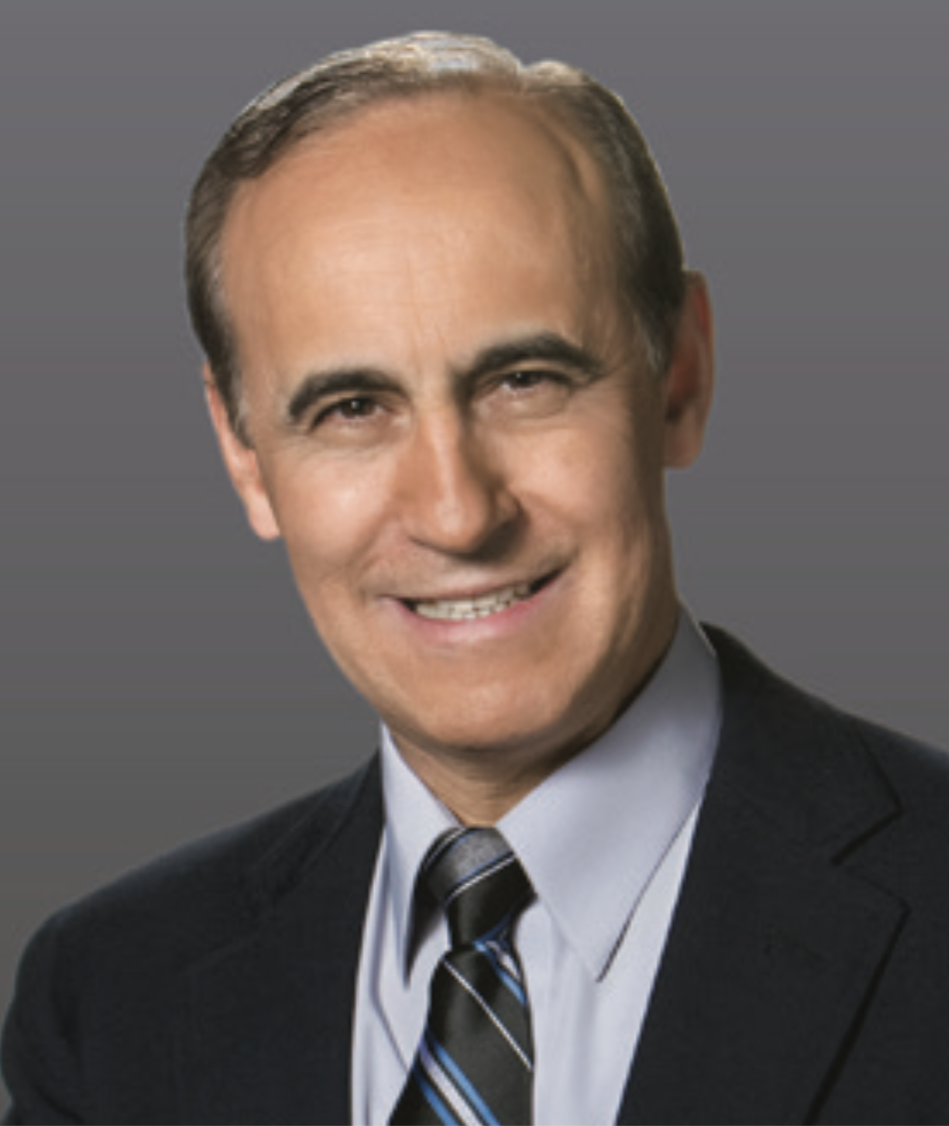 A native of Uruguay, Pastor Robert Costa is the speaker/ director of Escrito Está, the Spanish television program of It Is Written. Escrito Está is broadcast weekly via satellite, cable, and over 11,000 local channels and radio stations, reaching more than 138 countries.
Pastor Costa earned his college degrees in Argentina and the United States and has served as pastor since 1980 in South America and North America. His passion to share the good news of God’s Word has led him to conduct more than 300 evangelistic series around the world in the last 15 years. Presently, Robert and his wife Nancy live in Maryland where they actively serve the Lord together.